Vibrant and eye catching designs, to suit all sneaker collections.
Highest quality materials, so your mat will always look fresh no matter how much foot traffic it gets.
Soft memory foam, for a luxurious feel.
Perfect finishing touch to every sneaker head’s collection. Available in a wide range of vibrant designs, Hype supply mats have been designed to suit all rooms and collections. Made from the highest quality materials, plush and mega soft to stand on. Your mat will stand up to wear and tear and stay looking fresh. The perfect feature to show off your sneakers on Instagram!

There are no reviews yet. 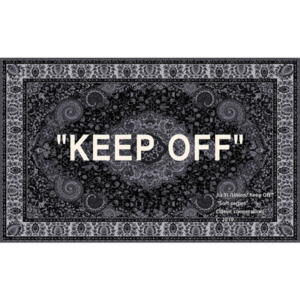 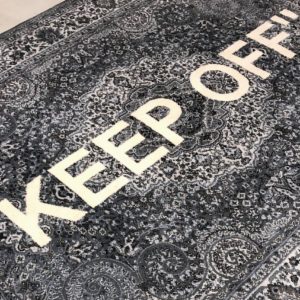 After being rumored as long ago as summer of 2017, Virgil Abloh's first collaborative piece with IKEA has finally released. As a part of IKEA's fifth IKEA Art Event, in which the company taps multidisciplinary artists to commision furniture pieces for them, Virgil has been tapped to design one of eight rugs to be released for the event. The rug features a persian rug with the words "KEEP OFF" between Virgil's signature quotation marks and was designed to depict the ironic nature of an overbearing parent who protects their furniture.
Read more
Quick view

close
close
Start typing to see products you are looking for. 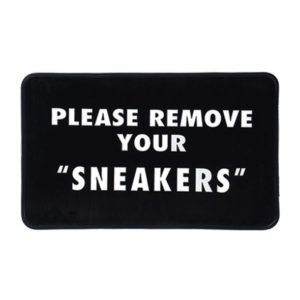